OG ØMEGA-3 PLUS and mood disorders 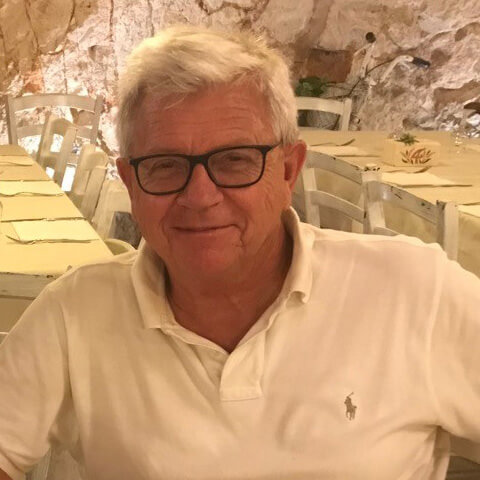 Mood disorders, including depression, affect millions of people every year. These disorders take their toll not only on the individuals who suffer from an array of symptoms, including loss of energy, sleeplessness, feelings of sadness or hopelessness, but also on their families and communities. While standard therapies are available, they may not be ideal for some people. Scientists and physicians worldwide are working to find new approaches to treating depression and mood disorders. One significant research area is to understand how nutrient-based therapies can help alleviate suffering from depression and other mood disorders. Topping the list of research studies is the use of omega-3s from fish oil, especially EPA (eicosapentaenoic acid) and DHA (docosahexaenoic acid), in alleviating suffering from depression and mood disorders. Fifty-seven clinical trials are underway right now or have been completed in recent years on the use of omega-3s in combatting depression, either as a stand-alone intervention (called “monotherapy”) or as an adjunct to standard therapies (ClinicalTrials.gov accessed Jan. 20, 2019). 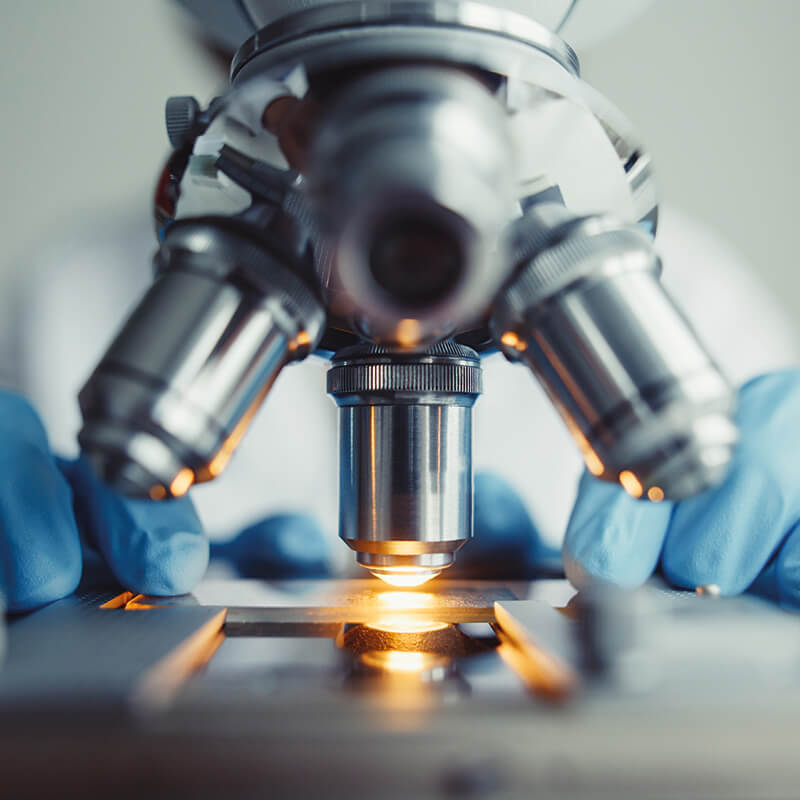 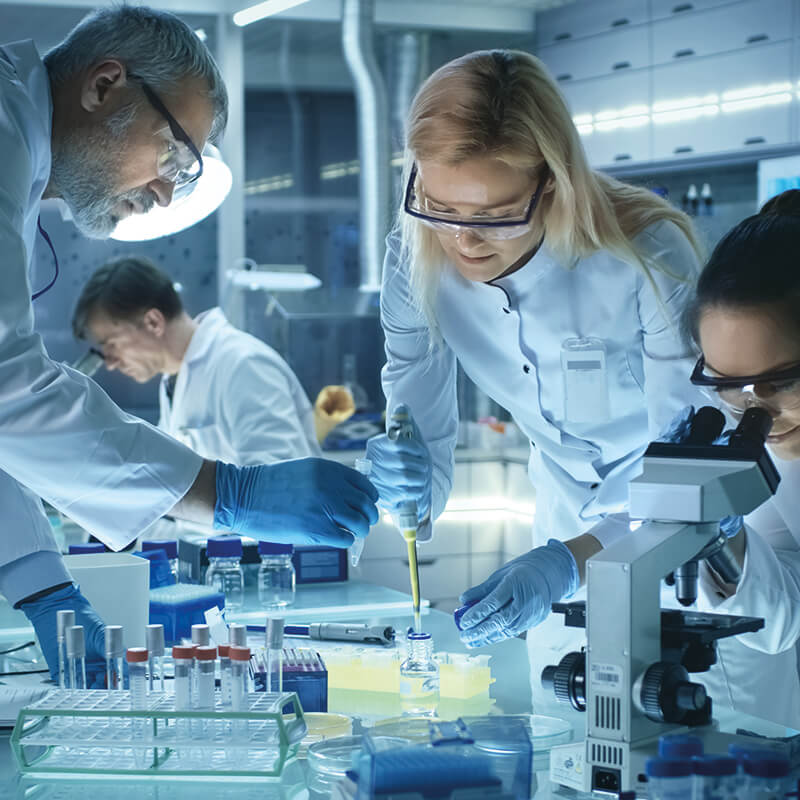 The more widely known benefits of Omega-3’s tend to focus on the cardio-vascular system, but it is also worth recognizing their importance in the development of the brain and contribution to better mental health.

The good news is that professional reviews of published scientific studies to date show promising results for the role of omega-3 fatty acids on mood disorders and brain health overall. The American Psychiatric Association’s (APA) Committee on Research on Psychiatric Treatments conducted what is called a “meta-analysis”, or comprehensive review, of placebo-controlled treatment studies of major depressive disorder and bipolar depression. The report finds that the “preponderance of data support a protective effect of omega-3 EFA (essential fatty acid) intake, particularly EPA and DHA, in mood disorders. EPA and DHA appear to have negligible risks and some potential benefit in major depressive disorder and bipolar disorder”. (Freeman, MP et al. J. Clin. Psychiatry 2006 Dec; 67(12) 1954-67). More recently, the International Society for Nutritional Psychiatry published a position statement on nutritional medicine as part of modern
psychiatry. That paper states that nutraceuticals have “the potential to assist in the management of mental disease at the individual and population level. Many of these nutrients have a clear link to brain health, including omega-3s.” (International Society for Nutritional Psychiatry Research Consensus position statement: nutritional medicine in modern psychiatry. World Psychiatry 2015 Oct; 14(3): 370-371.) 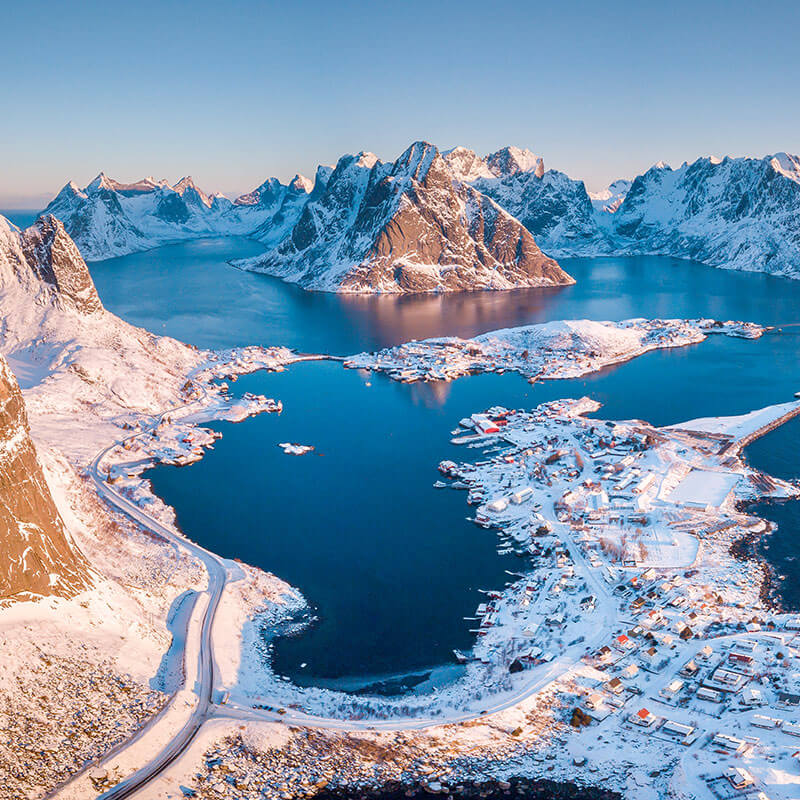 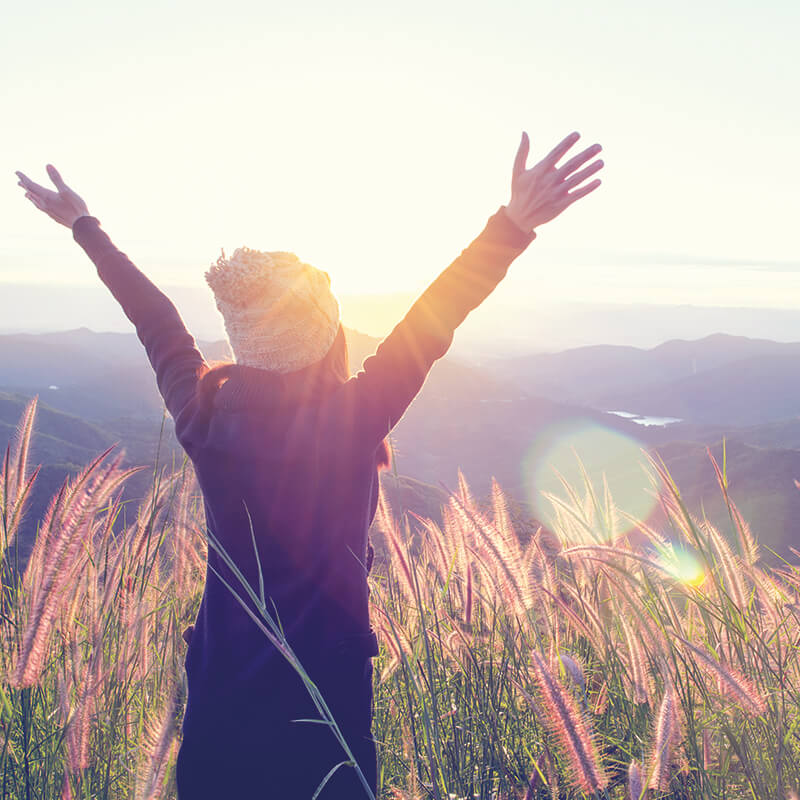 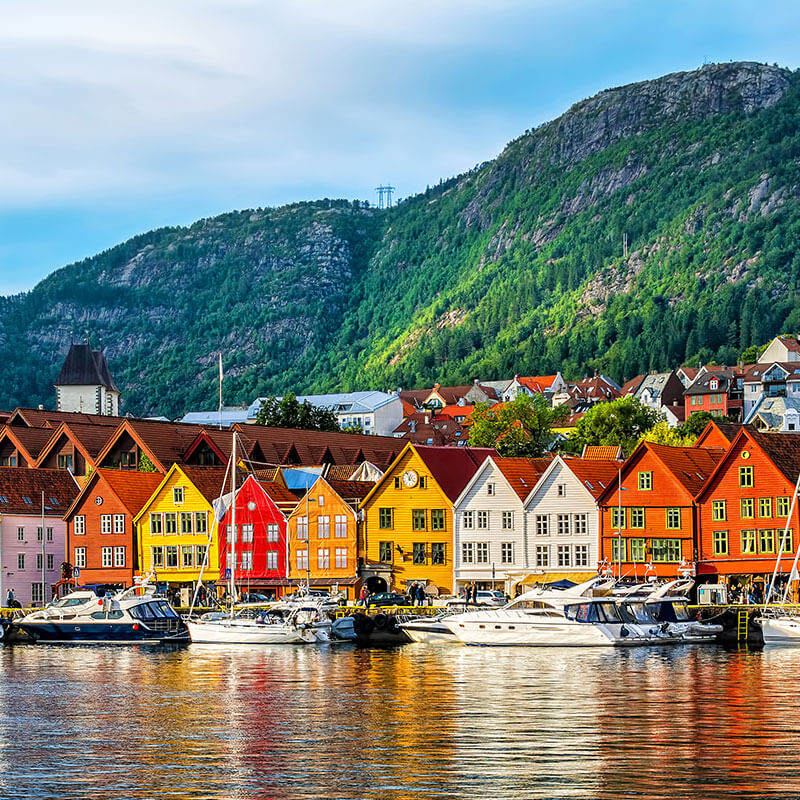 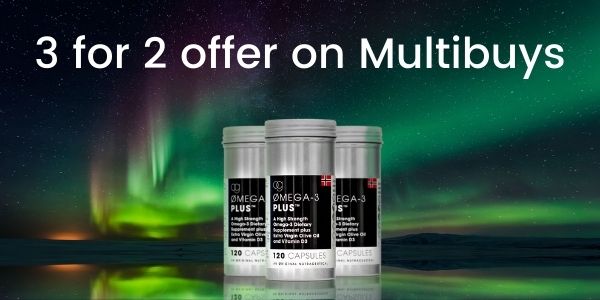 £15.99 cheaper than our standard multi-buy offer.

You have Successfully Subscribed!